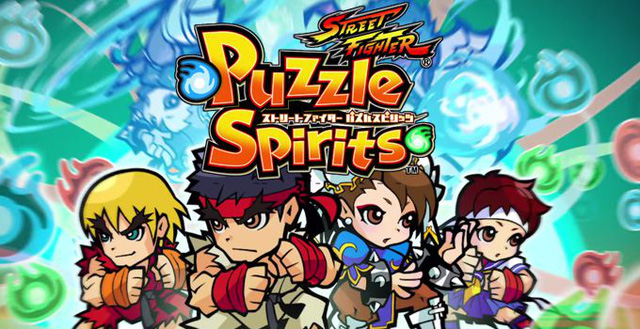 At the end of 2017, Capcom brought the classic Puzzle Fighter game to the mobile platform with a completely new look. The game is expected to be released on both iOS and Android platforms.

In an era when mobile games are more and more prevalent, the fact that famous products on other systems are adapted to mobile is like a meal. And Puzzle Fighter is no exception. According to information from Capcom, the mobile version of the game will still keep the traditional gameplay of Puzzle Fighter, besides the graphics of the game will also be upgraded optimally to fit the mobile platform.

Specifically, Puzzle Fight will allow players to meet nearly all the famous characters who have been famous in many Capcom titles such as Ryu, Ken, E. Honda and Chun-Li in Street Fighter, X in Mega Man, to Morrigan in Darkstalkers, Frank West in Dead Rising, or Mike Haggar in Final Fight and Jill from Resident Evil. Players will choose the main character and two other characters to support, each character has its own combat ability and special power.

The appearance of the characters in the mobile version will be redesigned with extremely cute and funny chibi-style will definitely create a sense of familiarity and novelty for players. The characters in the game will fight against each other in a match-3 style of play quite similar to the Candy Crush legend.

With the charm inherent from the simple but addictive gameplay of the original version, players can absolutely hope that the mobile version will also have the same great quality as the elder.