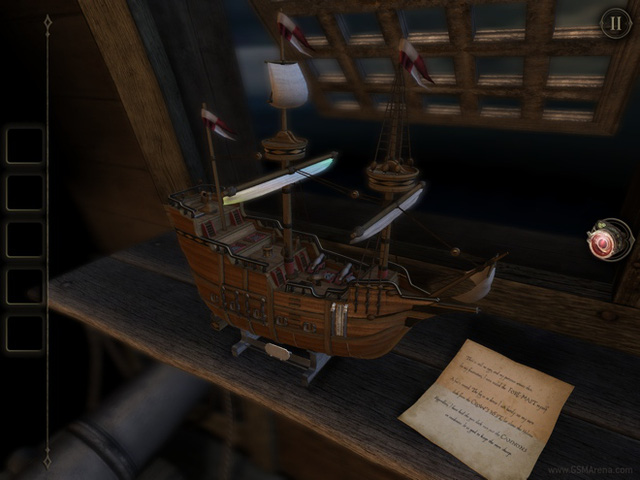 Certainly the mobile games in the following article will make the majority of players crazy to decode.

Just like its predecessor, The Room Two is essentially a puzzle game based on objects in the room, but instead of just revolving around a large object, you will now have to solve puzzles involving many objects, objects in 1 room.

Admittedly, the complexity of The Room Two’s puzzles has gotten pretty much more complicated. Each object in each chapter you play will hide not only one but a few keys or hints that help you move on to the next step of the puzzle in any other object in the room. When you first experience the game, you will only start with a handful of objects, but this number will increase over the course of the game. Not only that, up to higher levels, sometimes you still have to go back to collect more hints for the tough puzzles that are about to face.

Cube Escape is one of the best Escape Room games according to gamers around the world. Players must discover the mysteries behind the cubes. You will start the game with data about spring 1964, with a room that seems quiet and not dangerous. However, as soon as you start to collect clues to solve the puzzle, you will quickly realize you have made a mistake.

This is a great game, a little scary (if you have a weak heart) and is really hard. The best advice for those who want to test this game is to only use the suggestions when absolutely necessary, after thinking carefully.

On the other hand, compared to The Room Two, Cube Escape is a bit worse in stereoscopic vision because this is a 2D game. Besides, this game is a bit too much for the first-time gamers to know this game genre.